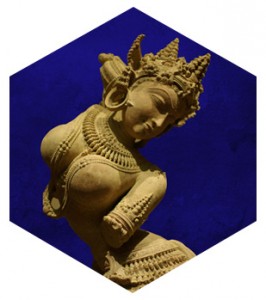 Gloria Steinem christened Camille Paglia “The Antifeminist.” While Paglia rejected the label, the anecdote provided me with supreme validation.

I assumed that I was a feminist for years. When I embarked upon motherhood, the empathy I felt for other mothers led me to start wearing the label. I would digest experiences of people lacking basic rights and meditate on them, usually working my way to women’s issues. I believed that no problem was the sole preserve of one sex, and that it was productive to have people work simultaneously to support different demographics.

I thought that as a woman wanting a better world, I was naturally destined to put my energies into pushing for the progress of my gender. My transition to antifeminist happened shortly after I started talking to feminists online. The vast majority of feminists disgusted me; online, in media, in literature, and in modern activism.

Feminists are, as a rule, ignorant of men’s issues. They take positions of denial, dismissal and derision. Meanwhile, these are positions that the feminist is hypersensitive to. Hypocrisy sucks.

The slur “misogynist” has become a compliment for genuinely free thinkers. It comes from these feminists who apparently don’t know what it means. They sling it at people who support equal rights and respect women, whilst bearing all of the hallmarks of genuinely hating the vast majority of women themselves. This is exactly what feminism has become. Having acquired ‘equal rights’ they now wish to change the nature of both man and woman.